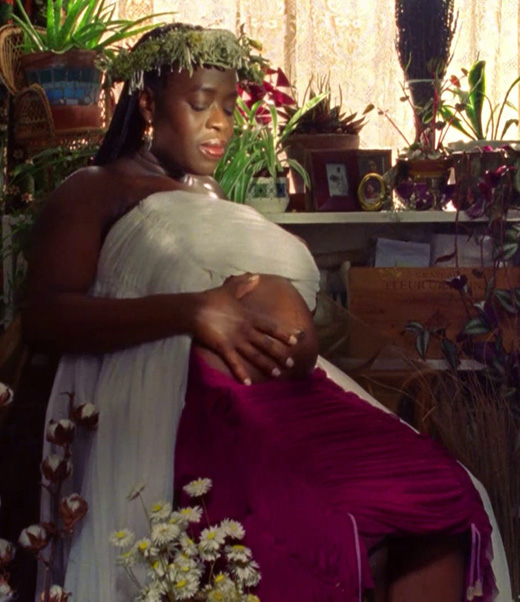 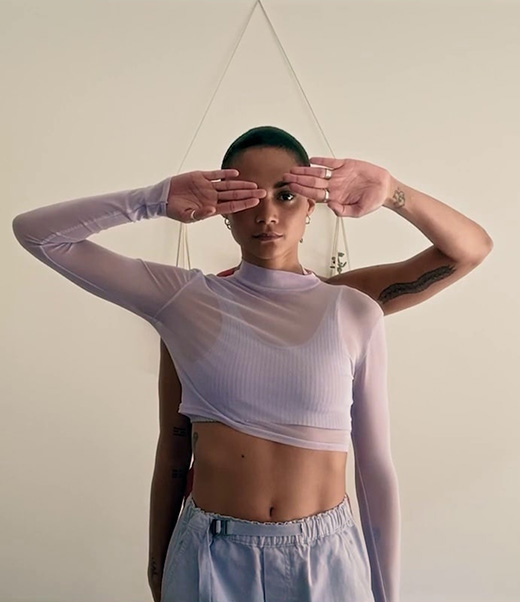 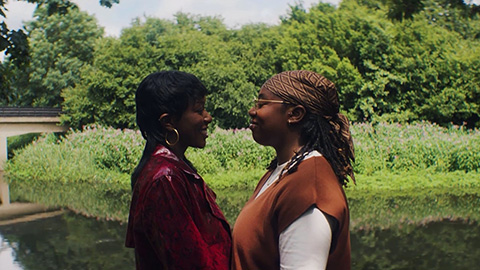 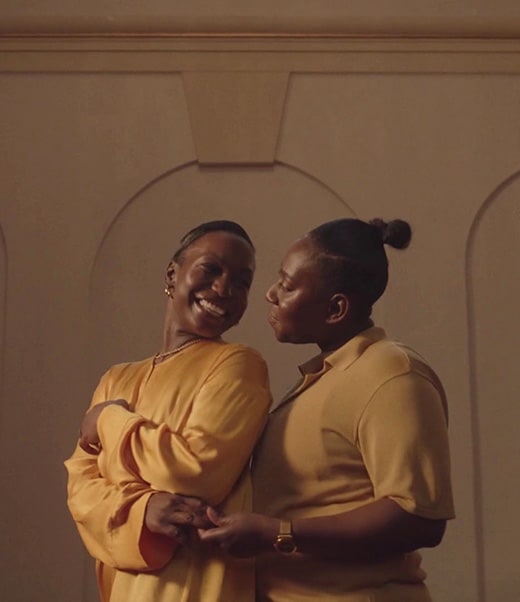 Black Love Is The Revolutionary Act 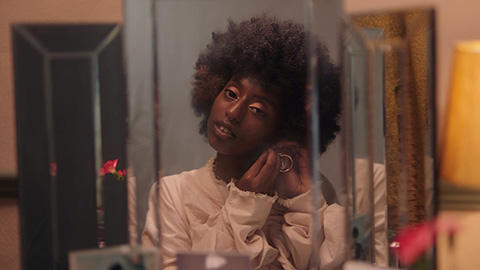 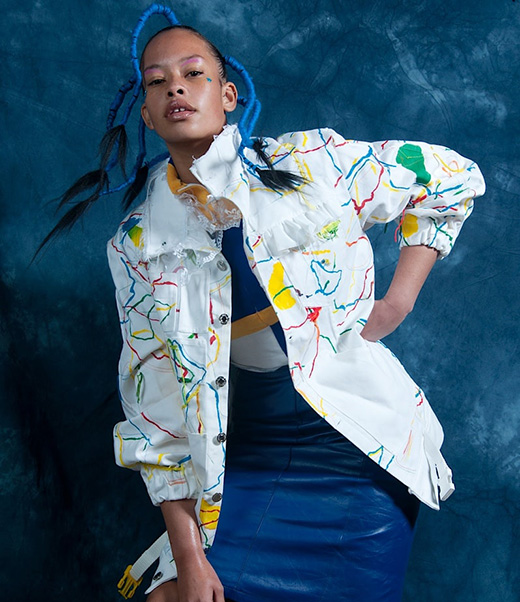 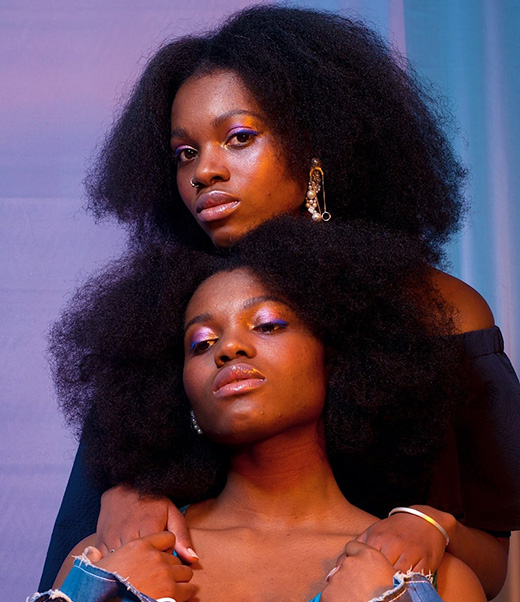 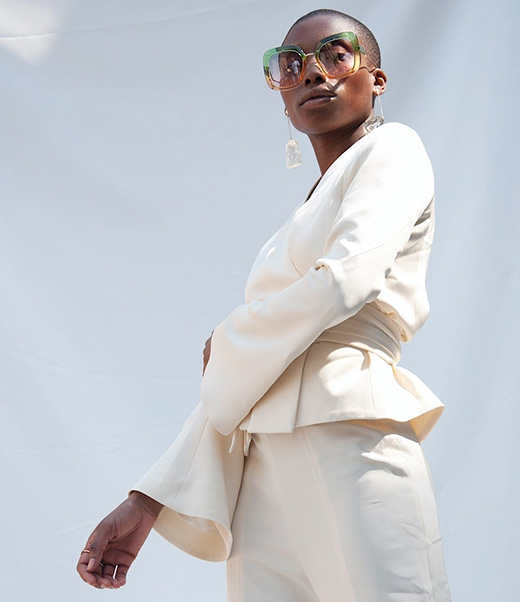 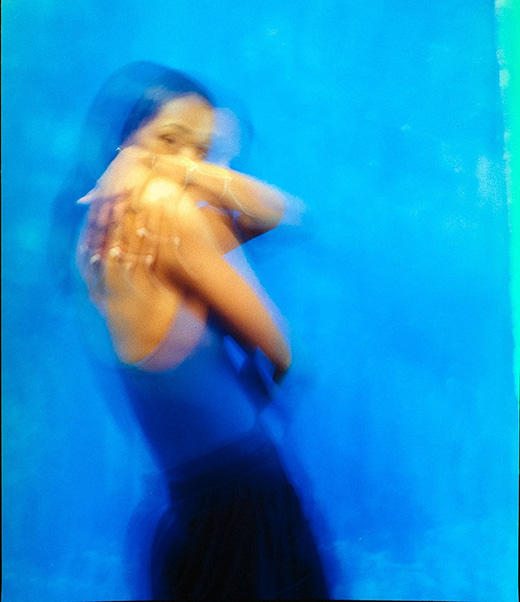 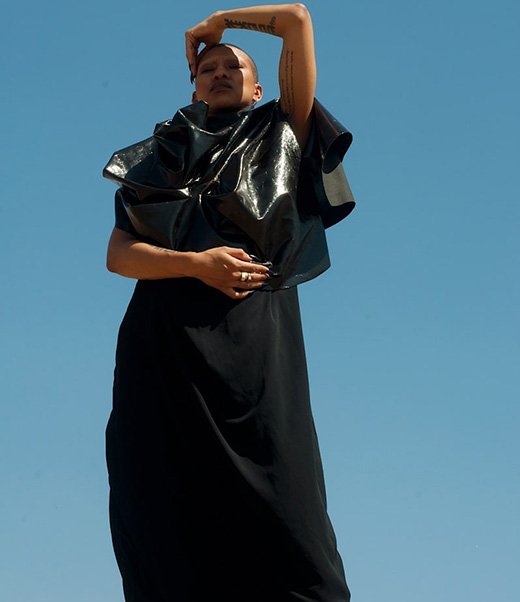 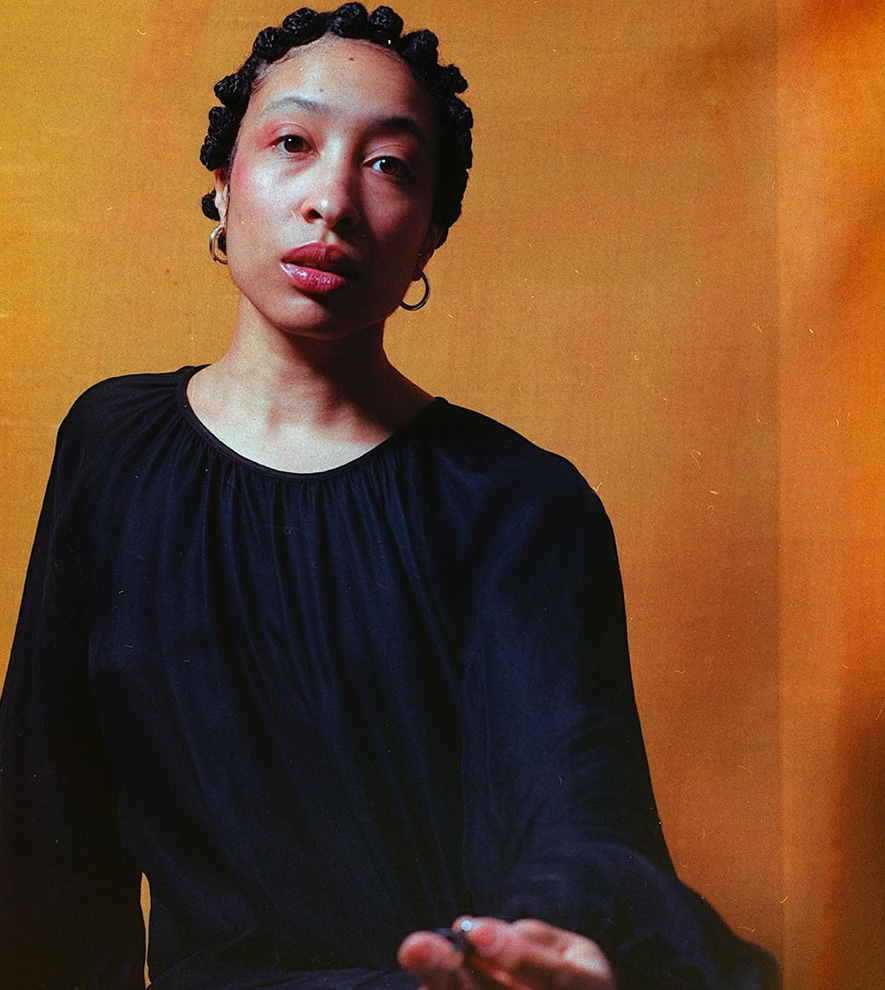 Anna initially started as a photographer and her practice has broadened into film, working on short films and music videos. She has had her film The Muse screened at the V&A museum and has given a talk at Friday Lates: The eyes have it. Anna has been commissioned to make short films for Channel 4 random acts which have been broadcast on tv, she has also published two issues of ‘Blue’ a print publication, founded by herself which focuses on celebrating Black beauty, fashion and art. She recently completed an artist residency with Hypha studios supported by art council and solo exhibition Colour + Movement.

She also facilitates film workshops for young people, and community focused projects. She is currently in early stage development for her first feature film.