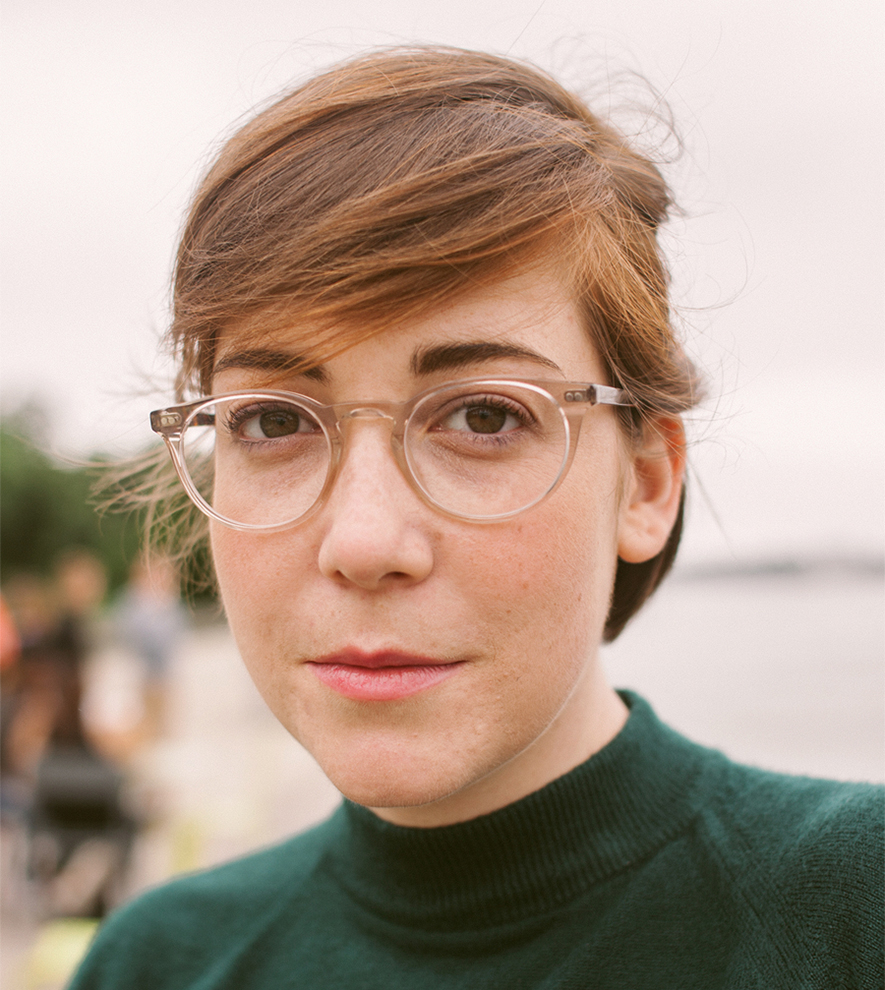 Anna Rose Holmer is an Independent Spirit Someone to Watch winner and one of Filmmaker Magazine’s 25 New Faces of Independent Film.