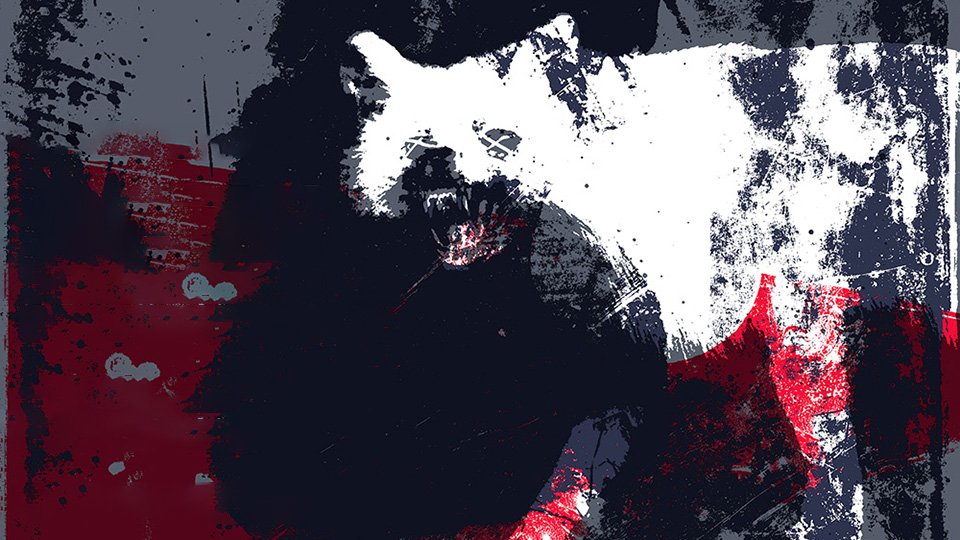 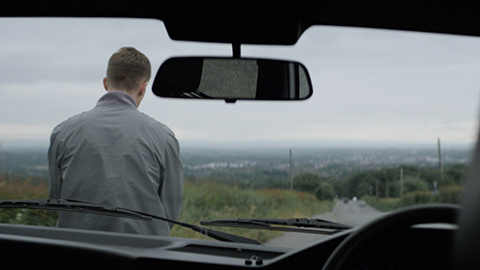 Give Me Your Classics And I’ll Show You The Future 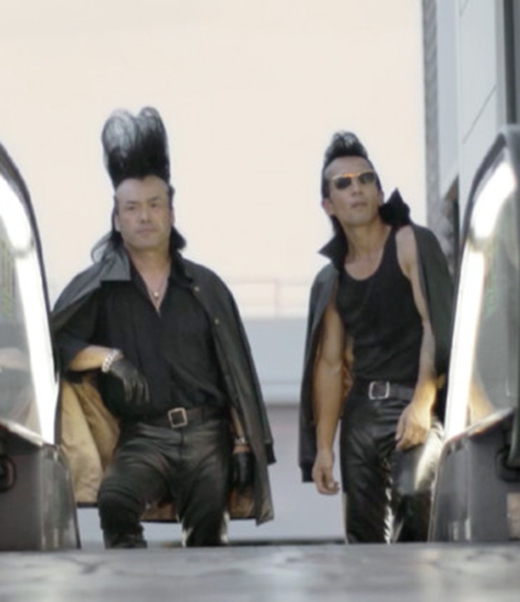 A Saturday With Zim From Black Shadow 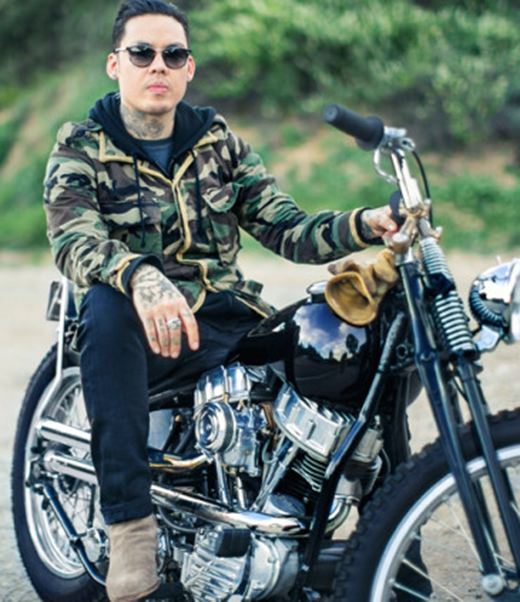 A Saturday With Dr Woo 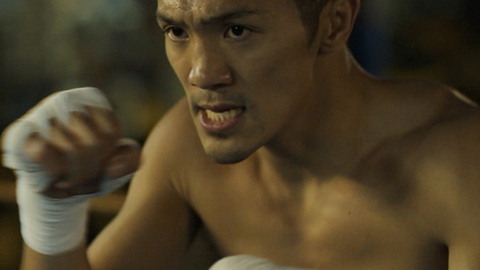 Knock For A Knock Trailer 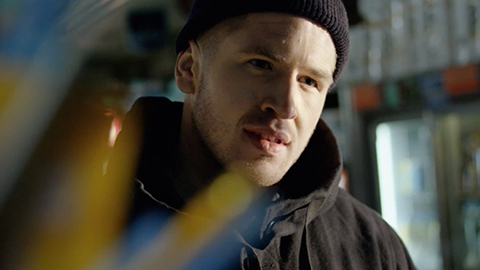 This Is The Start Of Something 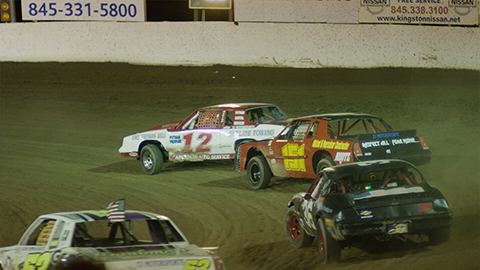 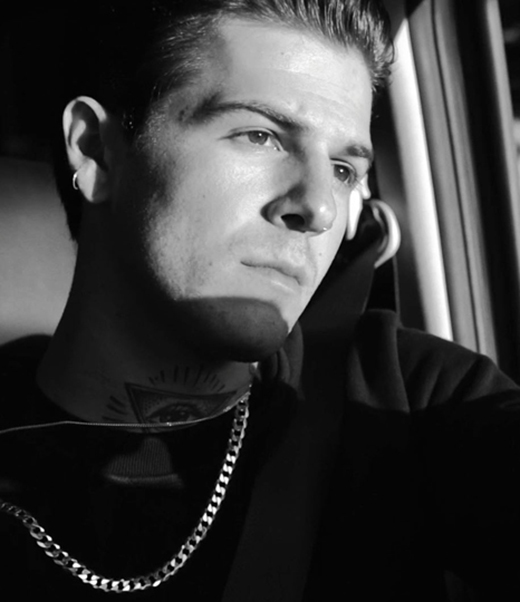 Saturday With Jesse Rutherford Of Tnbh 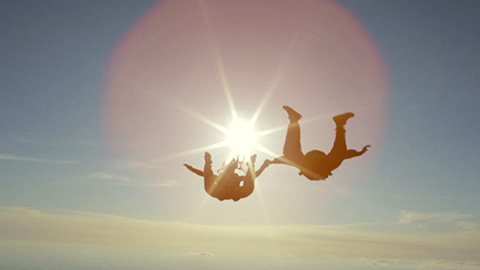 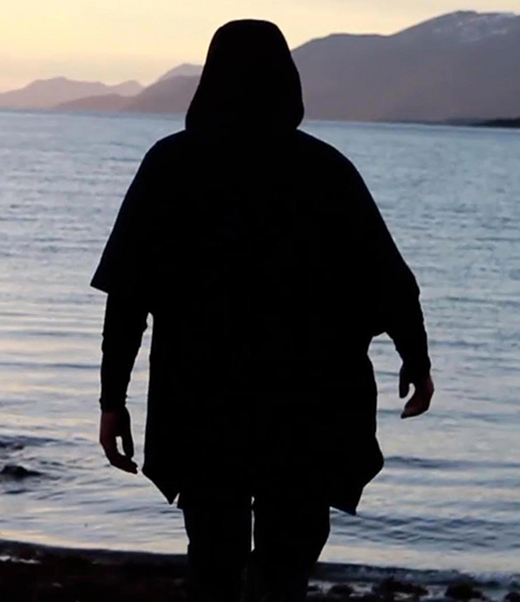 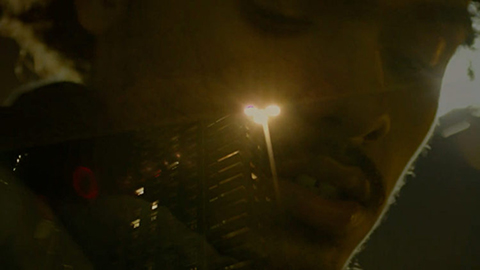 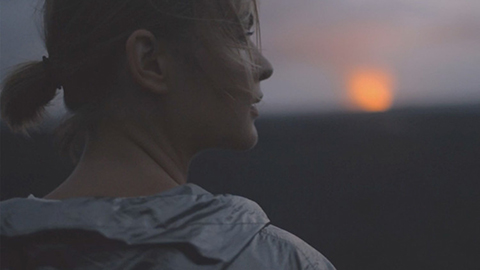 Lord Is Out Of Control 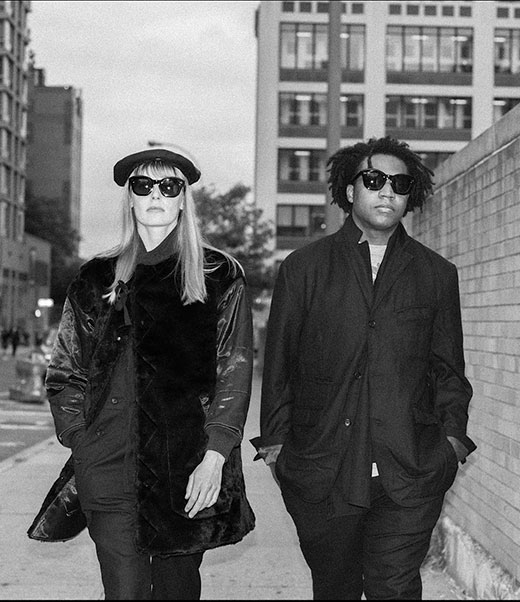 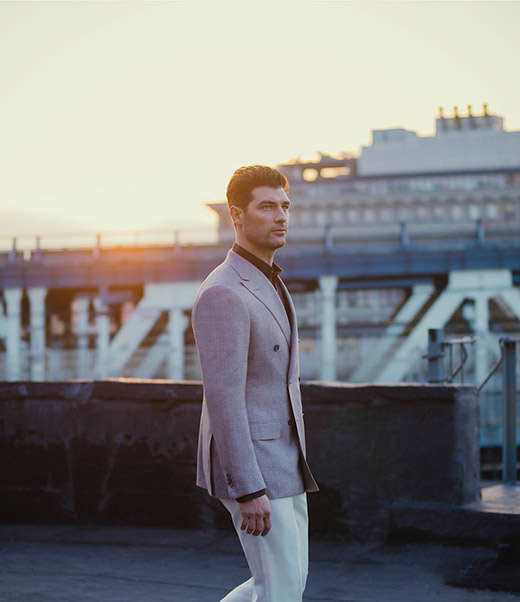 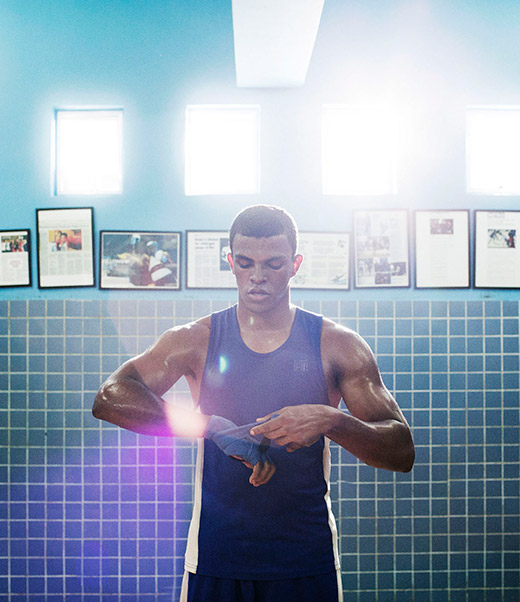 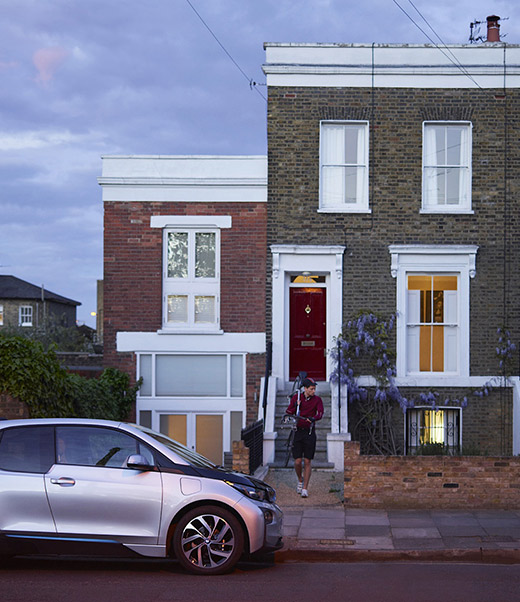 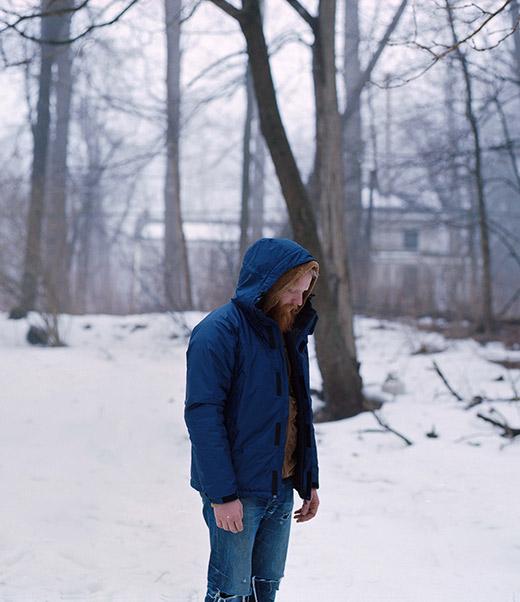 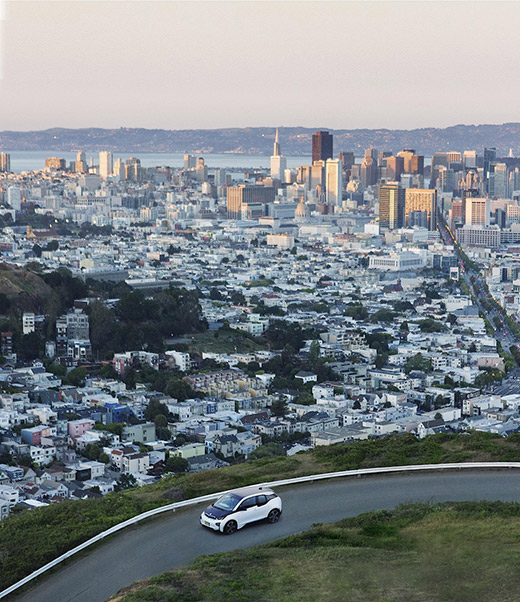 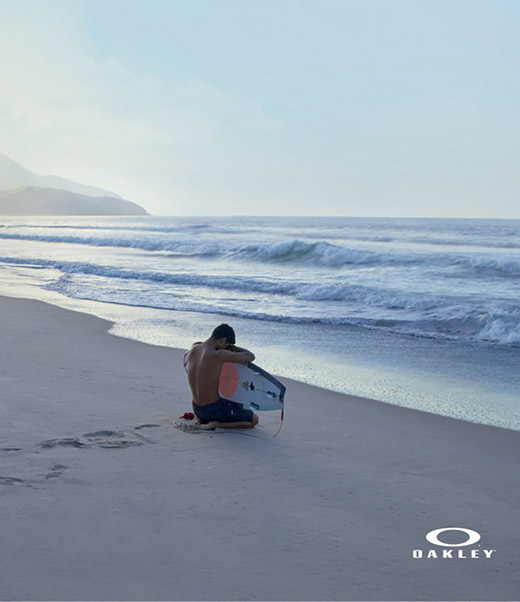 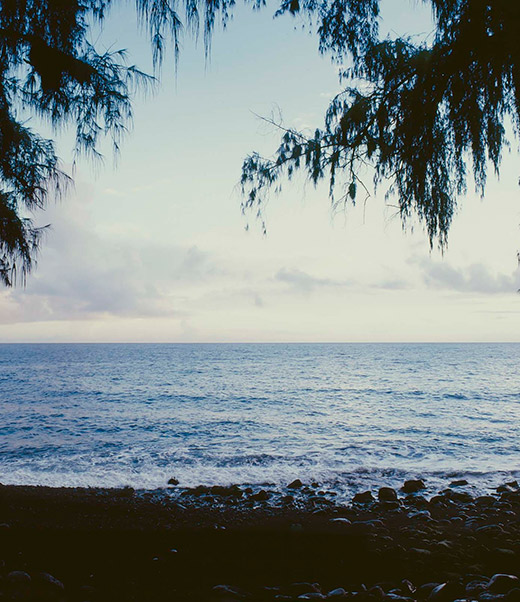 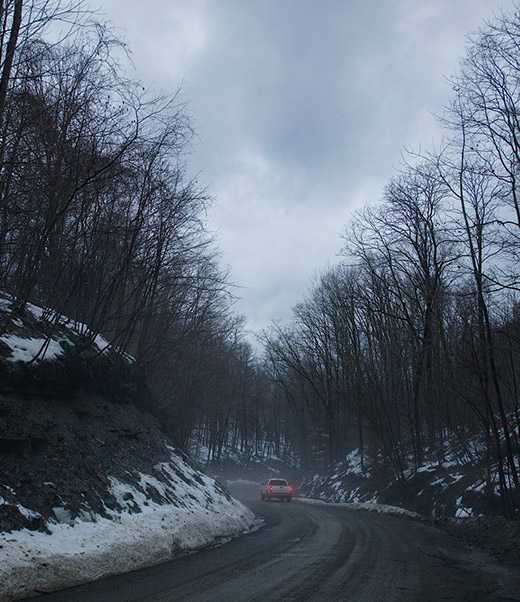 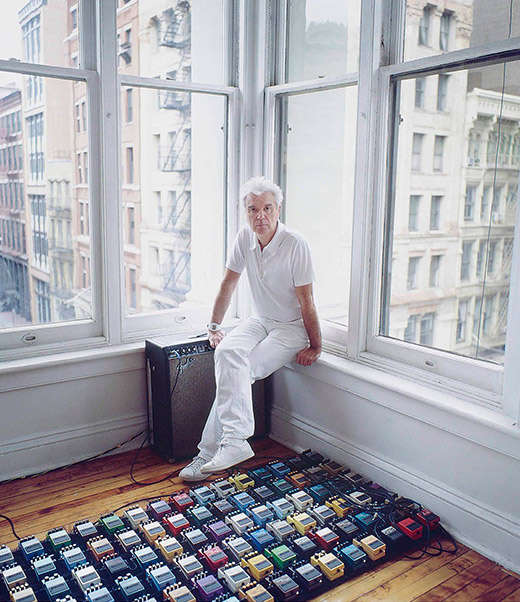 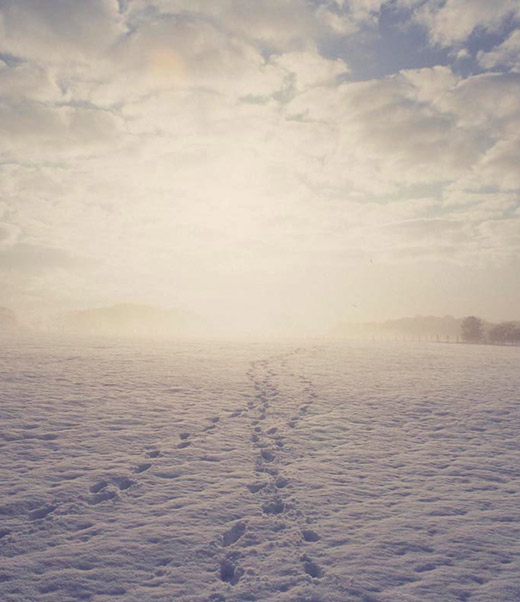 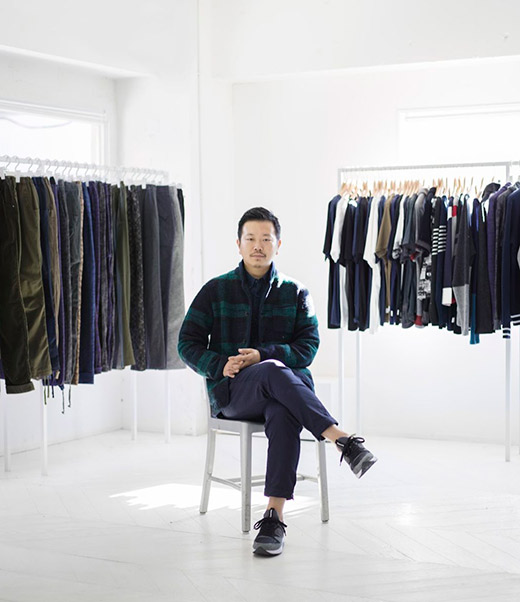 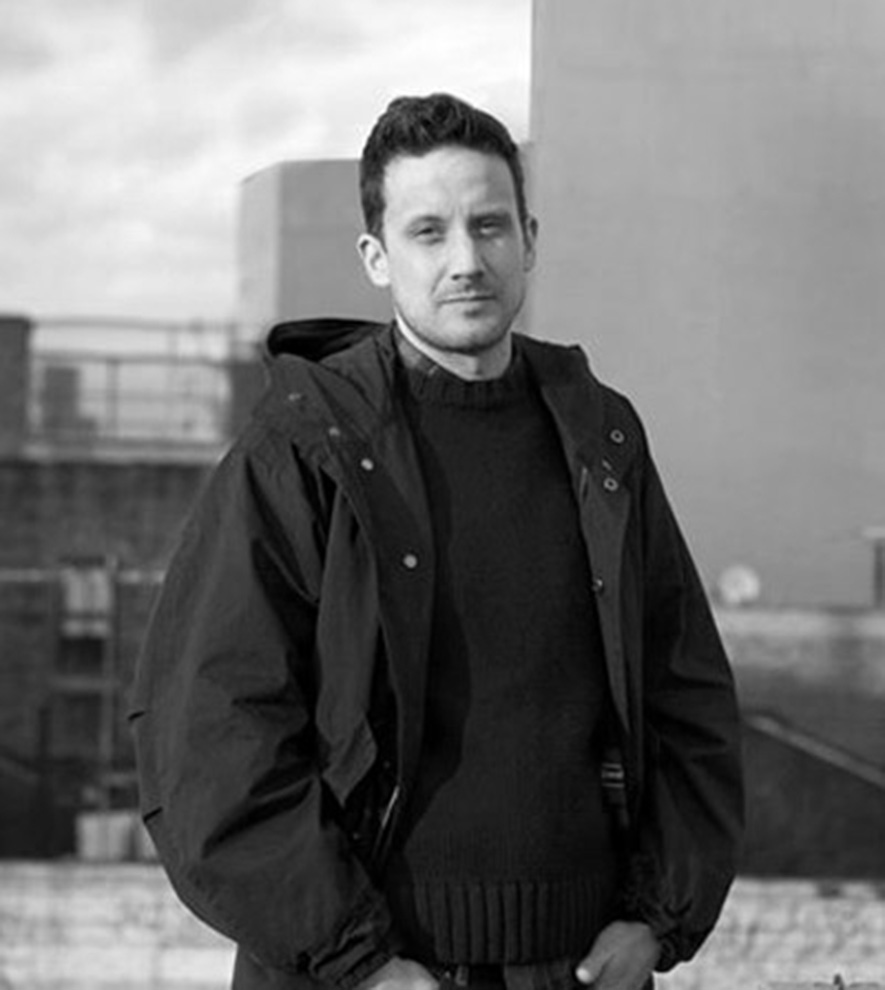 Starting his career in photography, Antony Crook’s work has been featured in The Face, Dazed & Confused, British Vogue, i-D and the New York Times.

His subjects have ranged from David Hockney to Snoop Dogg to David Byrne with his prints held in numerous private and public collections.

Transitioning into film, his spare, subtle realism and poetic style quickly proved a hit with brands including BMW, Samsung, Rapha, Adidas, Cadillac, Oakley, Wells Fargo, and New Balance. He recently directed a film celebrating the 125th year anniversary of British brand Barbour, home to the iconic wax cotton jacket. Other highlights include ‘A Saturday With …’, a popular day-in-the-life series for luxury fashion brand MR PORTER featuring contemporary cultural icons like David Beckham, along with a series for Reebok Classic focusing on British youth culture. Antony has photographed campaigns for BMWi3, Oakley, Qatar Airlines and charity projects including ‘Fight for Peace’, for a Rio de Janeiro charity that runs boxing gyms in the city’s notorious favelas.

Currently, Antony is working on his first documentary feature - A film about the Glaswegian electronic band, and his long-time collaborators, Mogwai.