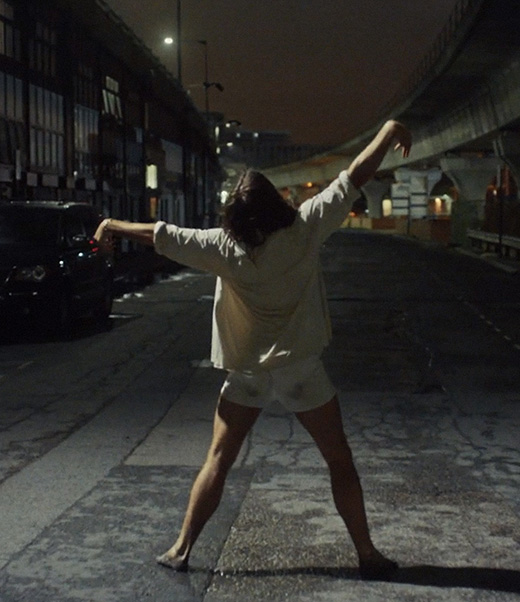 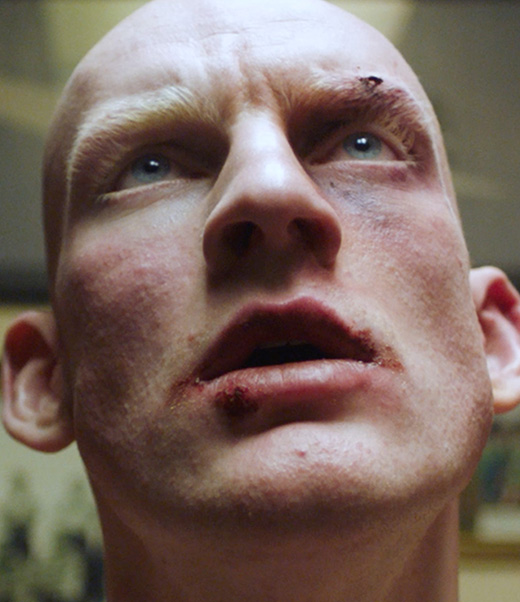 Down By The Tree 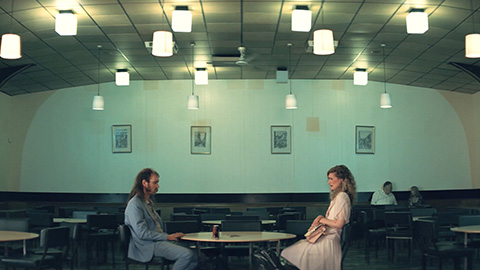 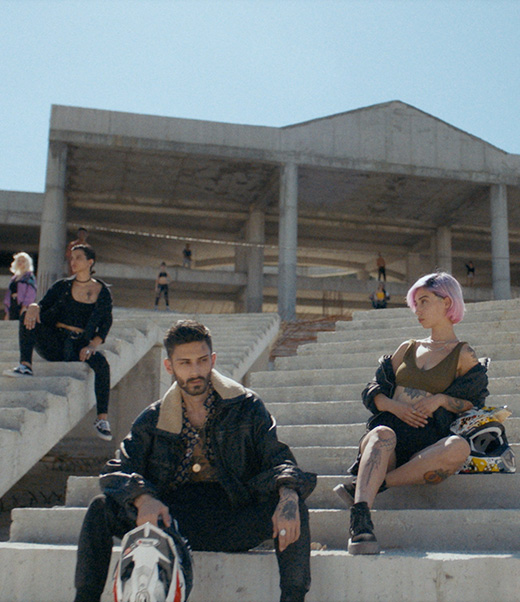 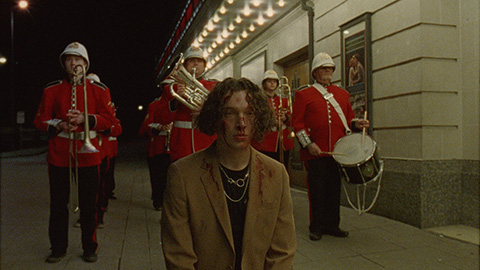 Are We Having Any Fun Yet? 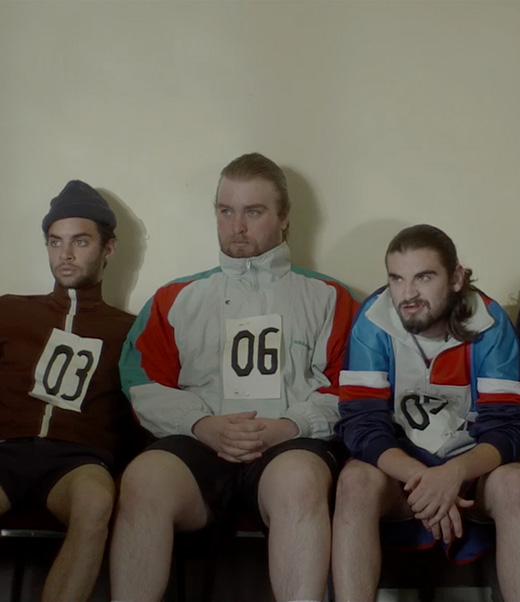 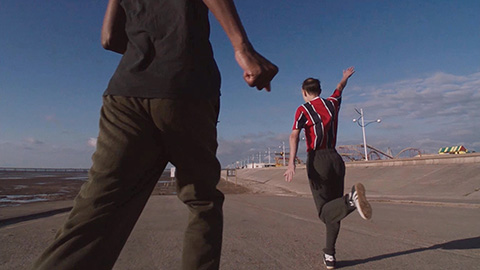 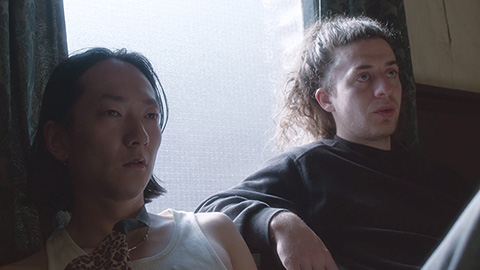 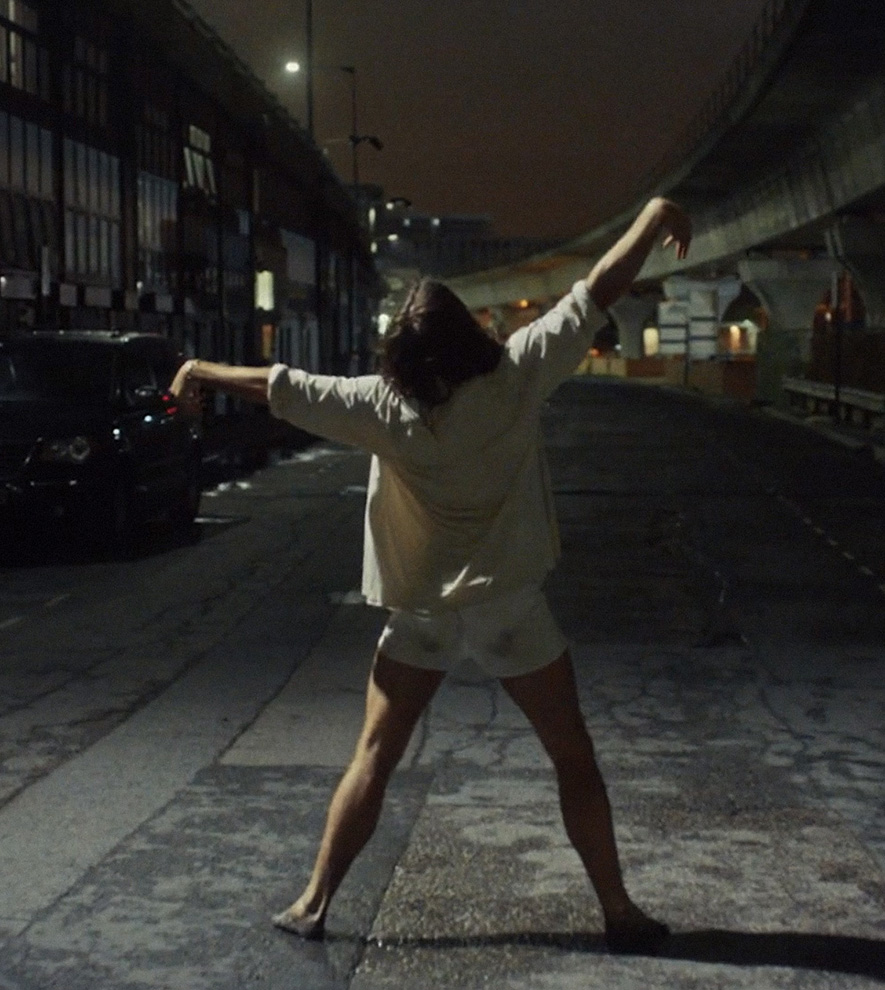 GRANDMAS is an award-winning directing duo.
They wrote, directed and self-funded their first short film ‘Norteños’ and put it onto the festival circuit early last year.
Over the past year, they have been featured on DAZED, worked for Universal and ‘Norteños’ was longlisted for a BIFA, won the audience award at Encounters Film Festival, won Best Comedy at Aesthetica and has been nominated at several BAFTA/Oscar-qualifying festivals internationally despite its modest budget. Their most recent music video for Pearl City was featured on DAZED and was nominated for a UK Music Video Award.
They are developing their next short film with the British Film Institute and will soon begin writing their first feature film with the support of BFI’s early development fund.