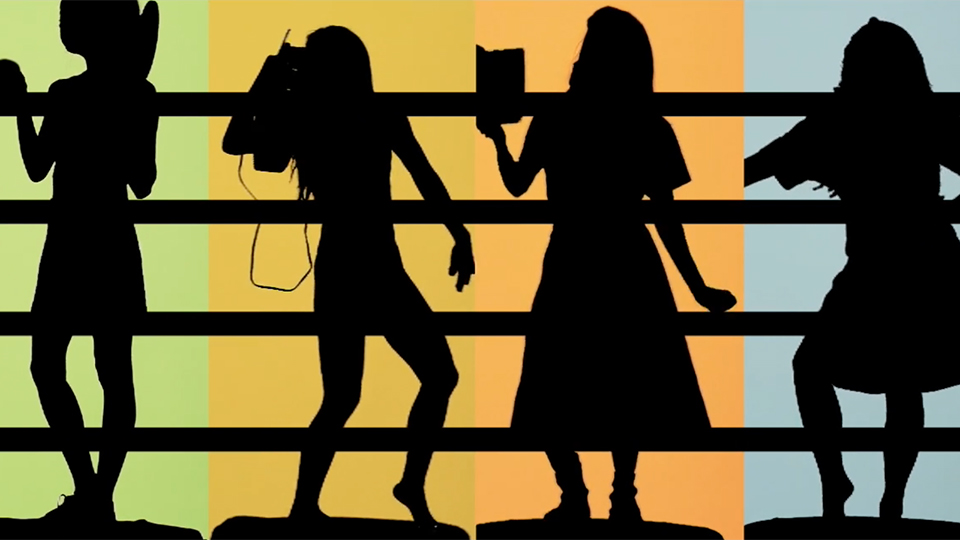 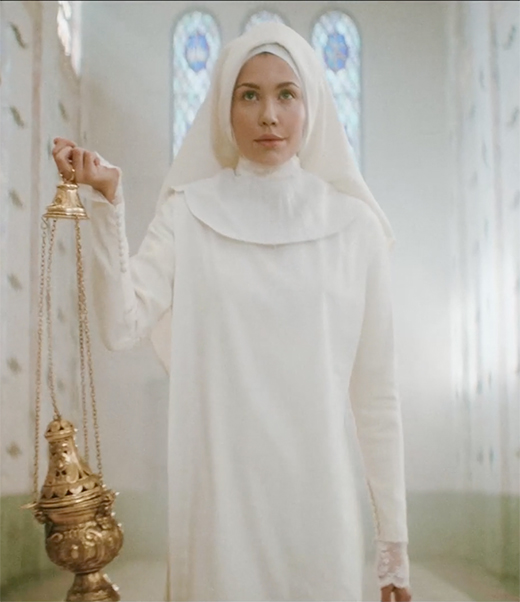 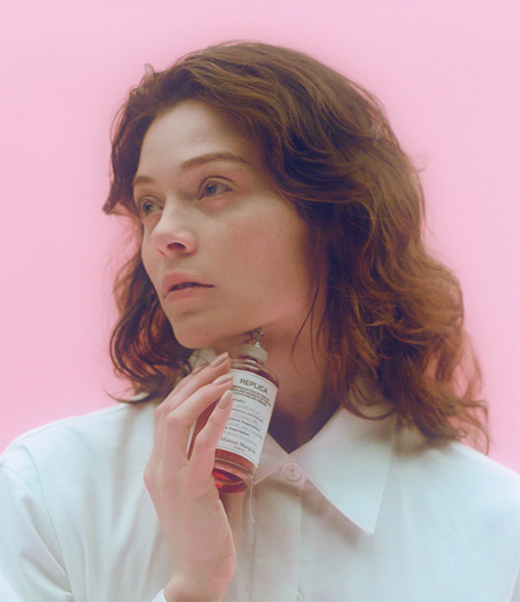 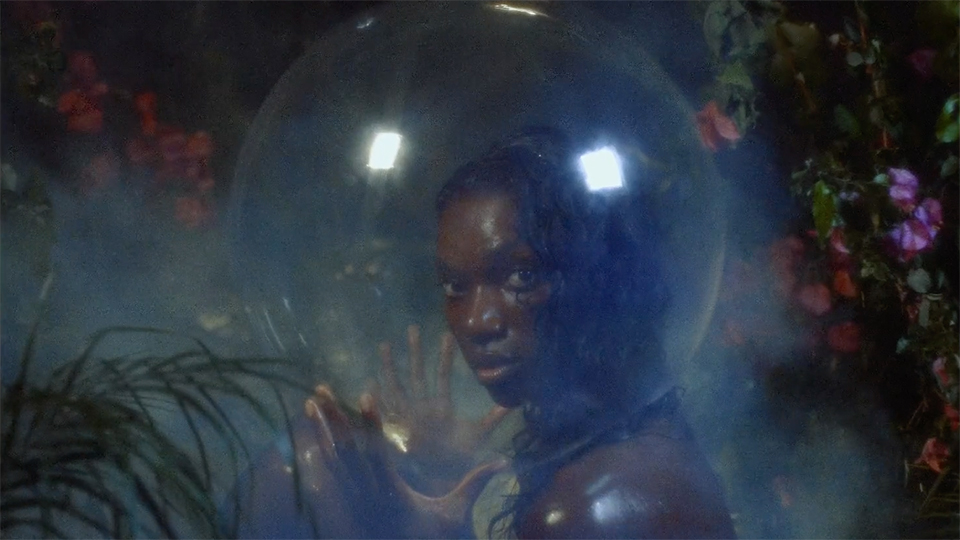 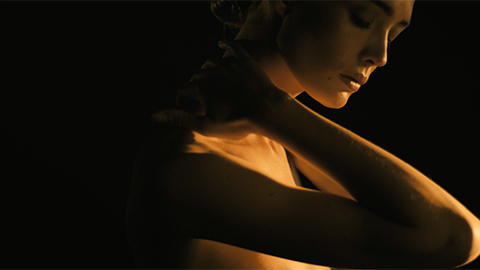 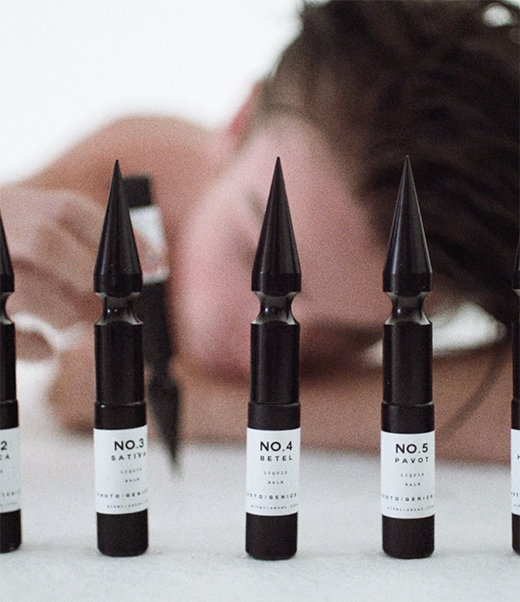 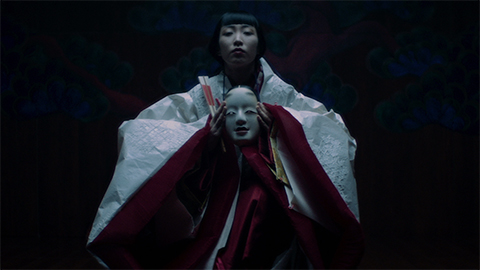 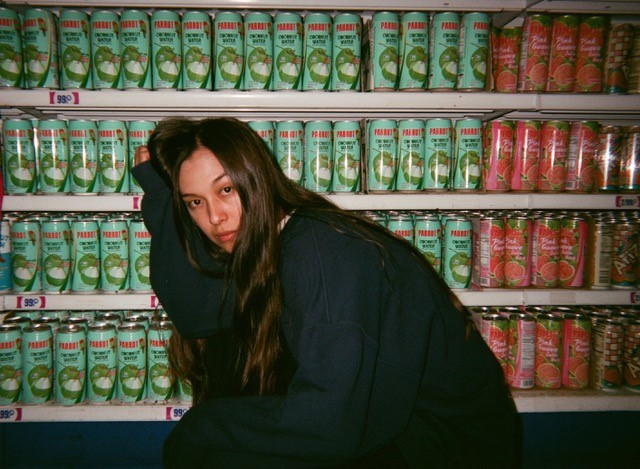 Her cinematic work is inspired by her Japanese heritage, fashion and surrealism and leans into an unconventional, strange, and sensorial world.

Hannah is able to toggle between eccentric tongue-in-cheek and subtle and visceral style. Constantly exploring new techniques to incorporate into her work, her films and photography are a blend of digital and fine art, 3D animations, collage and unconventional materials.

She was born in Japan and raised in Holland, UK and Brazil and is currently based in Los Angeles. She speaks English, Dutch, Spanish and Brazilian Portuguese.