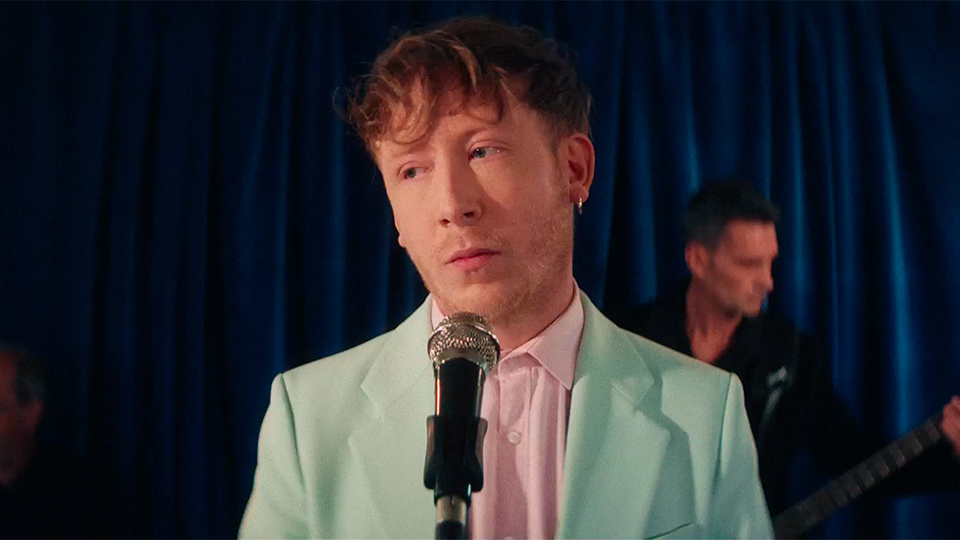 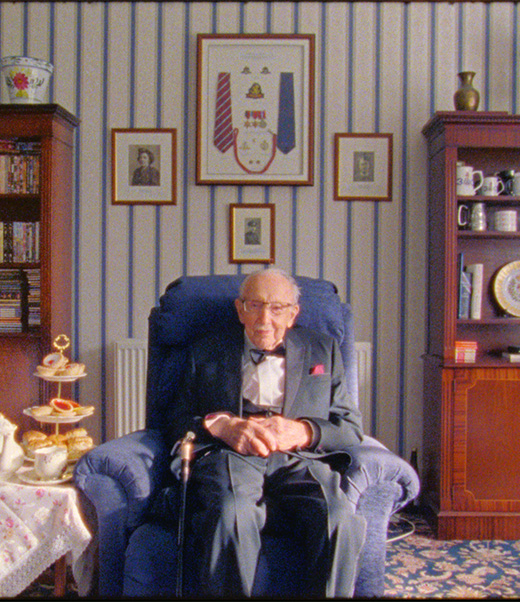 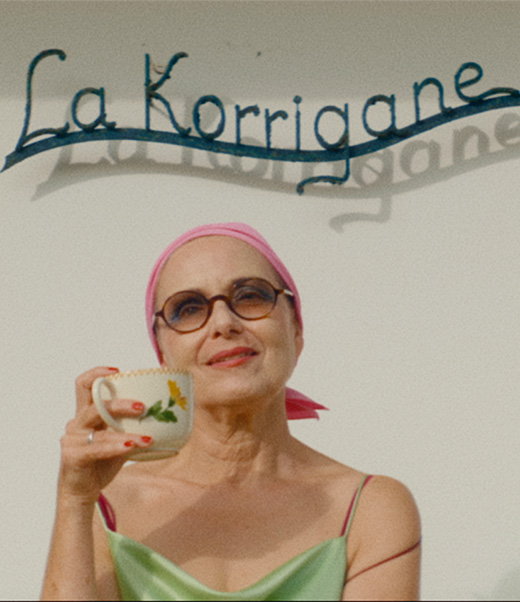 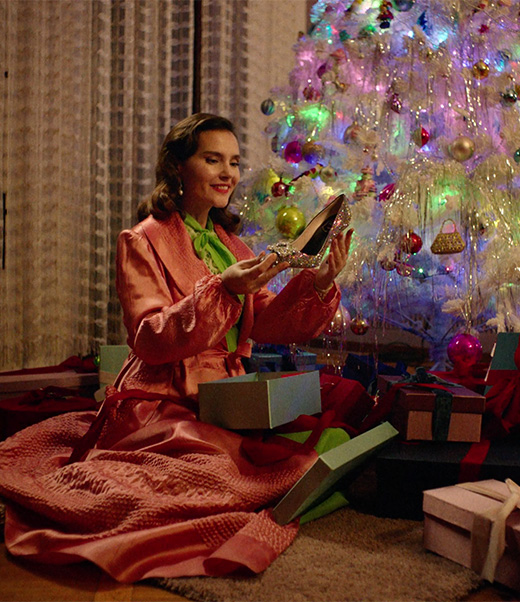 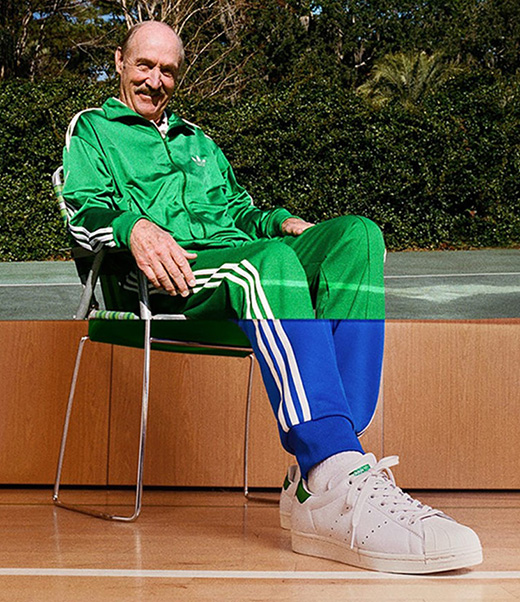 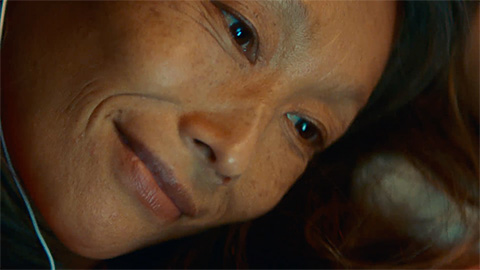 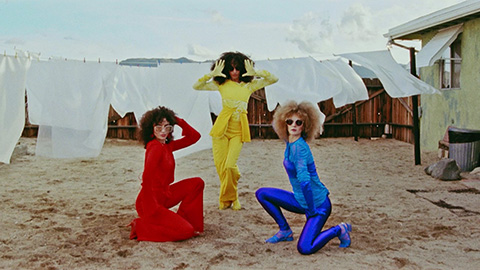 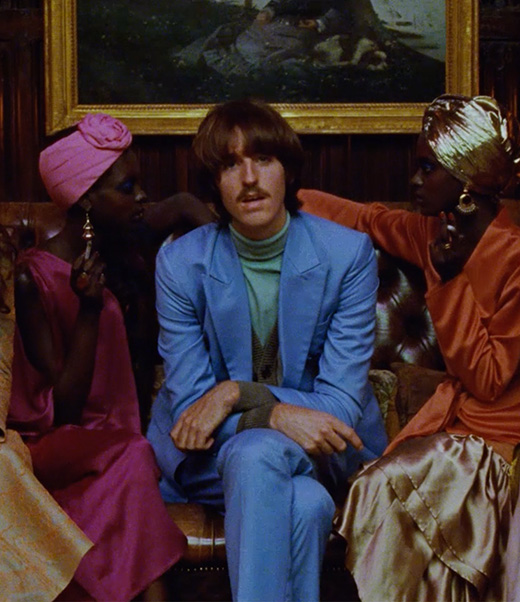 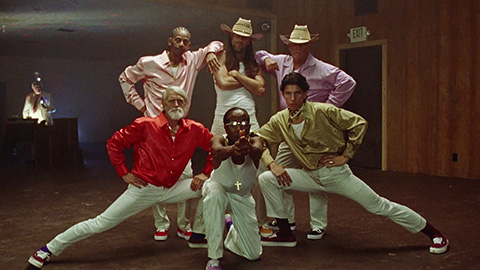 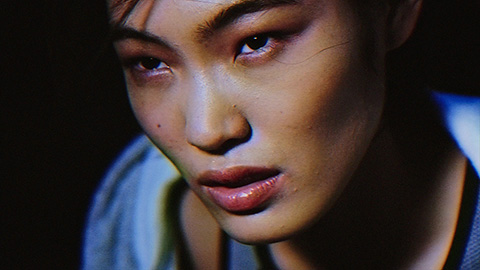 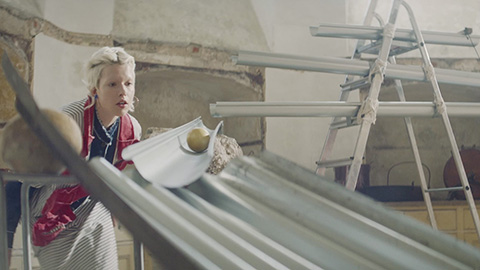 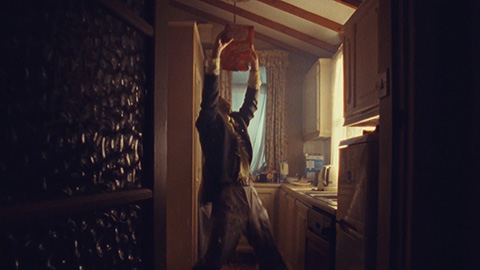 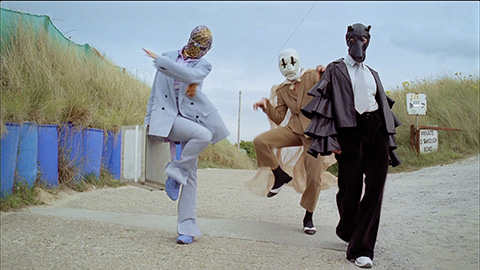 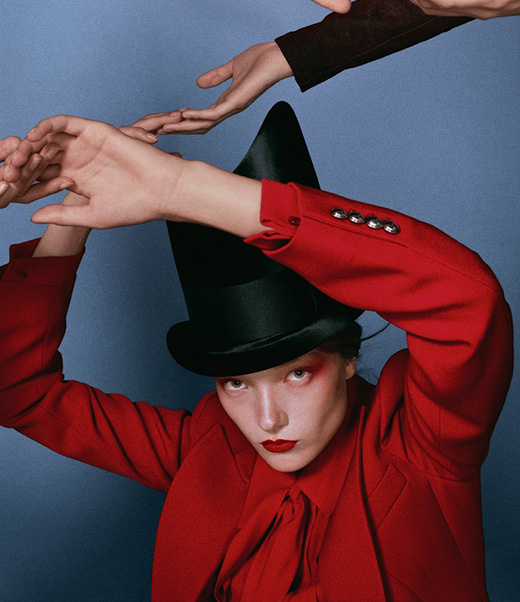 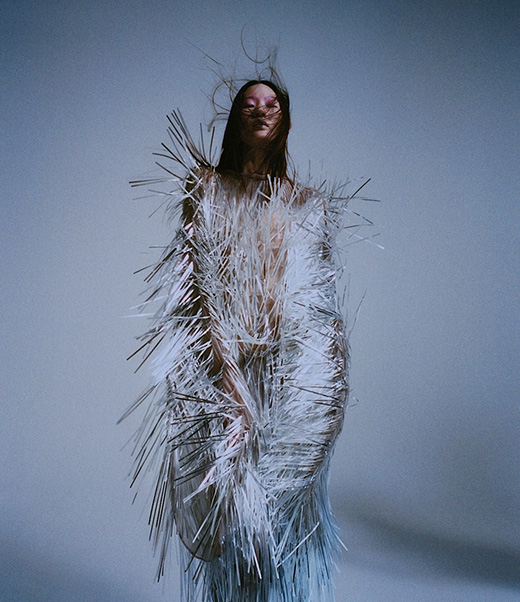 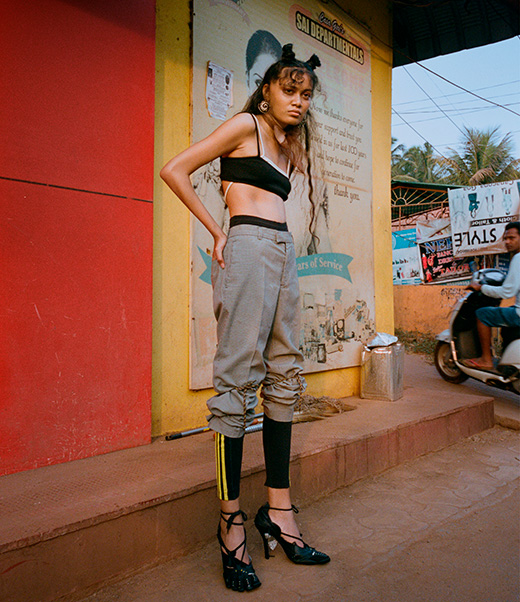 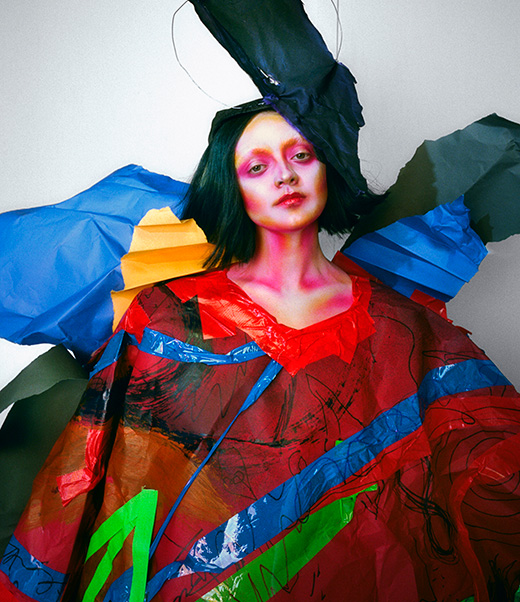 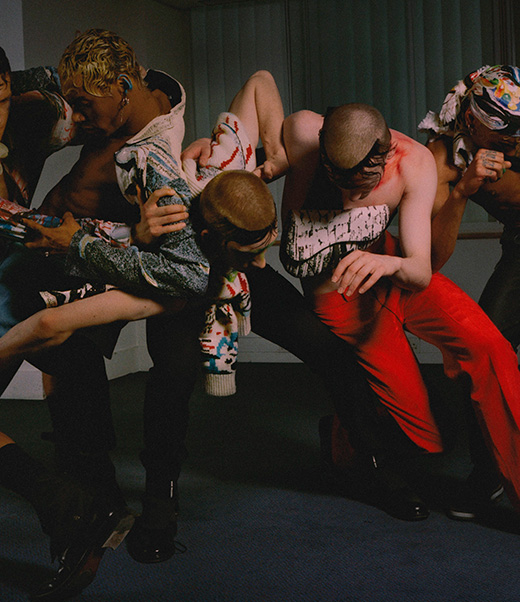 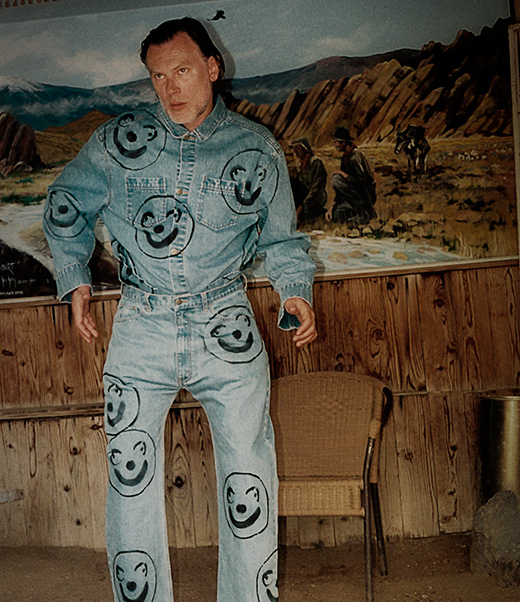 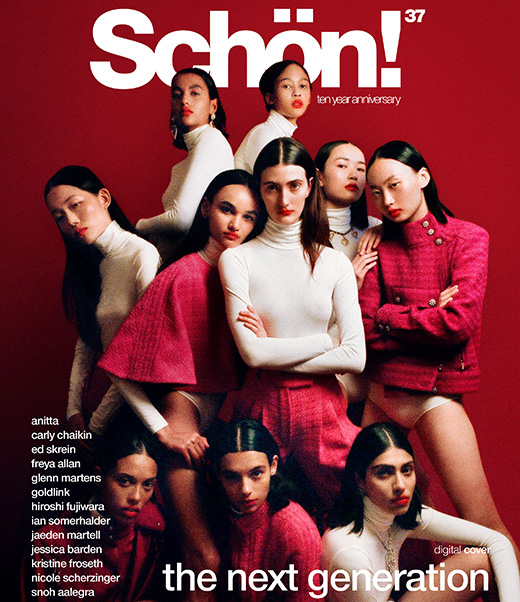 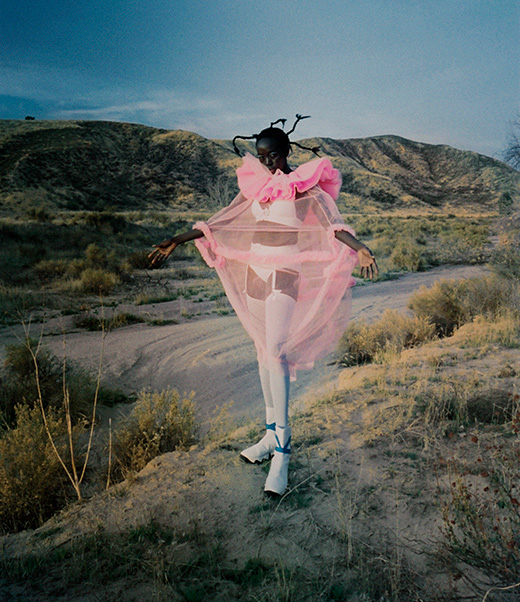 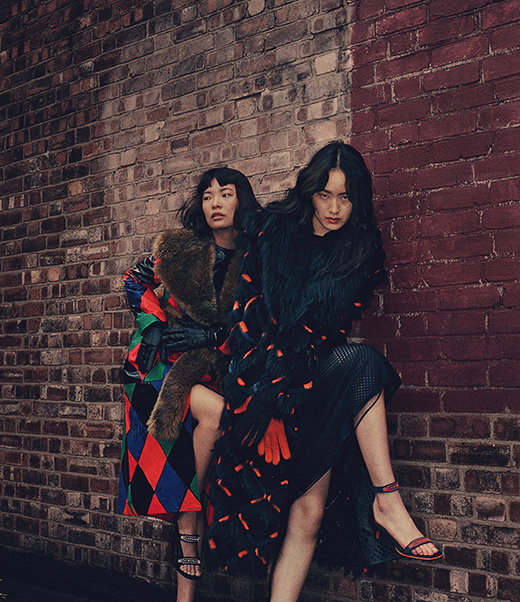 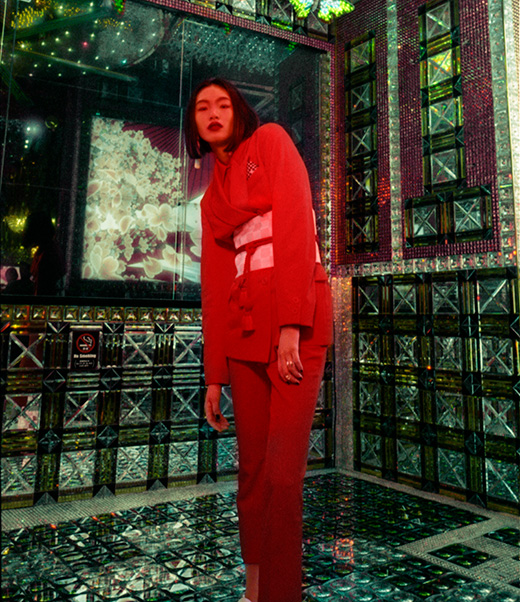 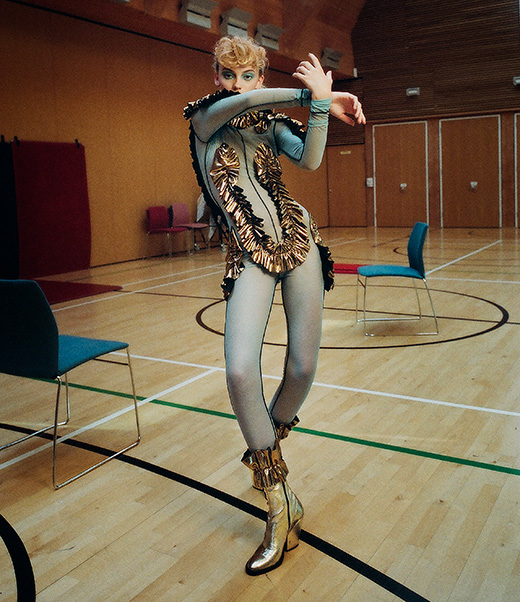 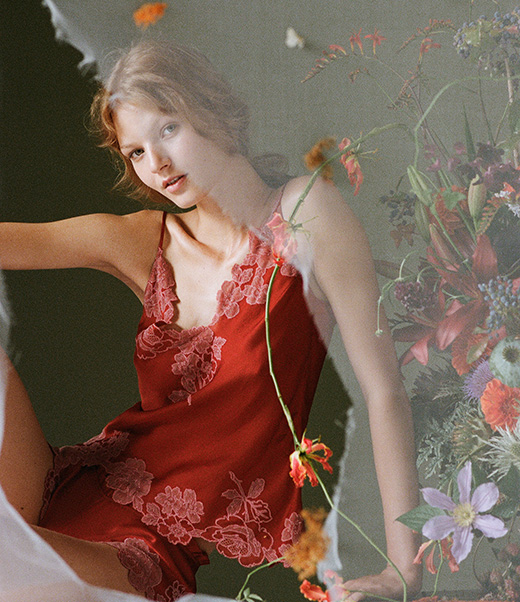 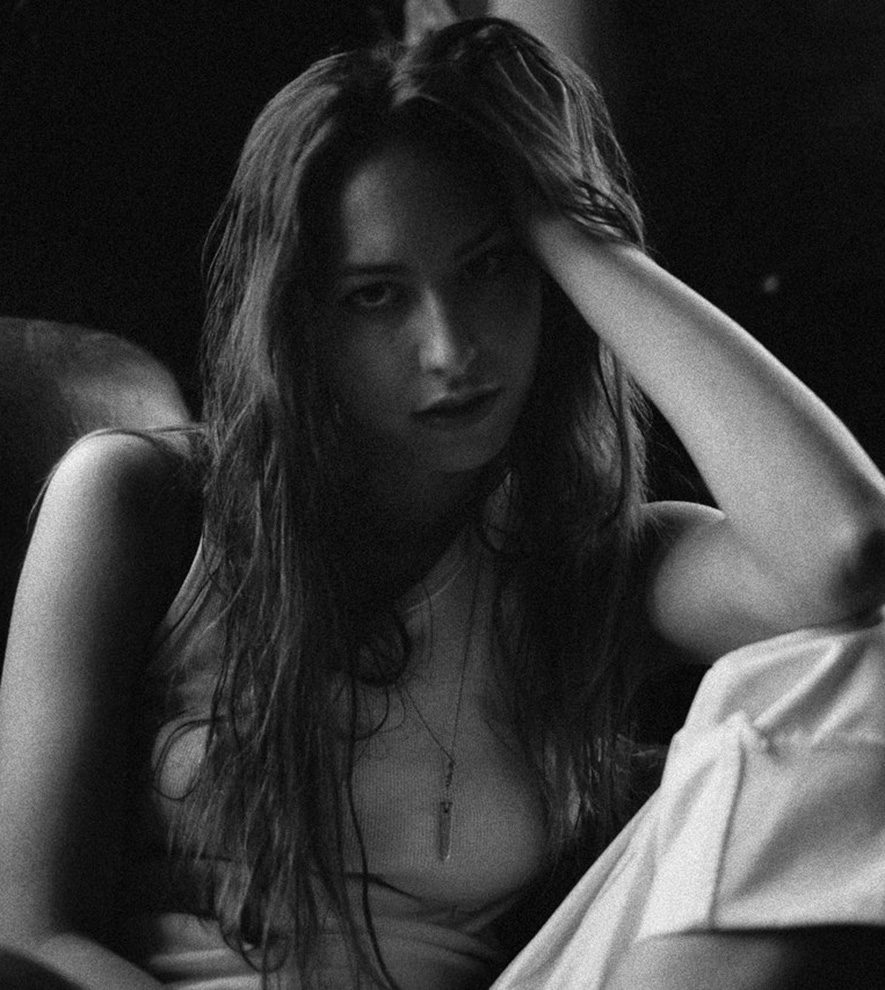 Marie Schuller is a director and photographer based in London.

Marie initially studied filmmaking at the National Film and Television School before completing her MA in Photography at the University of the Arts London. Her photography work has since featured on the covers of Numero, L’Officiel, and Elle amongst others.

In addition to directing, Marie spent six years as Head of Fashion at Nick Knight’s renowned SHOWstudio, collaborating as an editor on all of Knight’s films and overseeing the pioneering fashion film output of SHOWstudio.