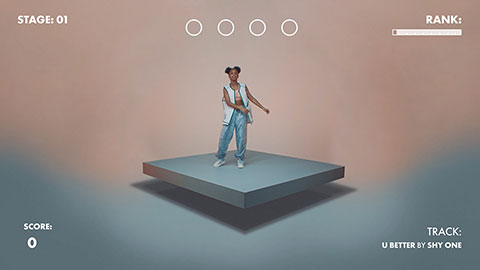 Shy One x The Movement Factory 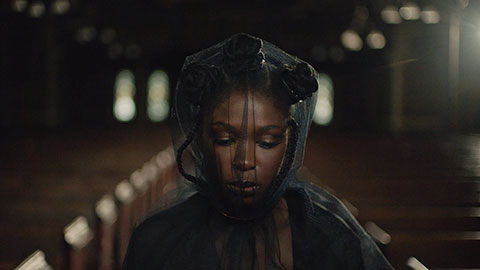 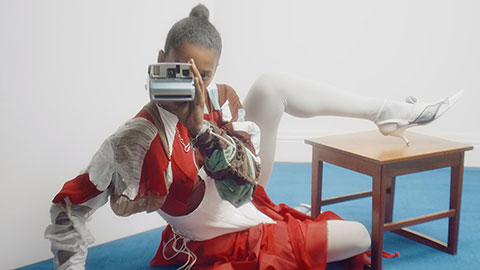 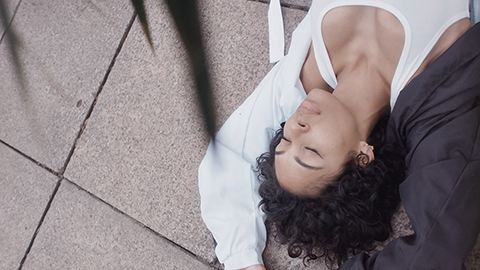 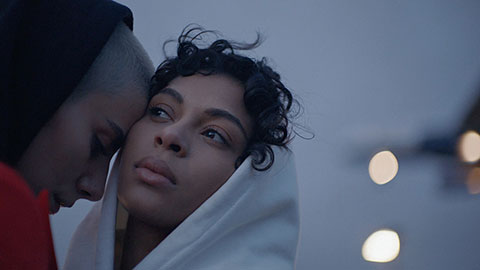 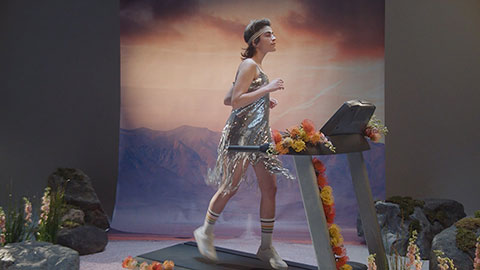 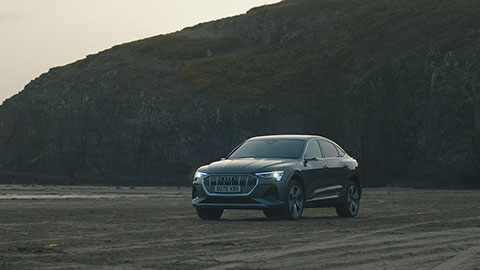 Somayeh is an Iranian born director, editor, and photographer.

Her work combines her eye for the cinematic moment with her interest in emotive narratives with sound design featuring prominently in her work, blurring the lines between fiction and reality.

Her personal history is often layered into her work, sometimes raw, often poetic. The story of her own heritage and self-identity often becomes interlaced with her subject matter to produce an intimate yet surreal language on-screen.

Her recent project ‘I See You’ which was inspired by fashion models sharing stories of sexual harassment within the industry, has been shortlisted for ‘Best Experimental Film’ at Berlin Fashion Film Festival 2021. Previously her short film ‘Baby’ was nominated for best sound design at Underwire Festival.

Somayeh is firmly rooting herself in the commercial world with clients such as Facebook, Loro Piana, Lush, Nike, and Puma whilst working on short film scripts hoping to lead into features.